Why Do Men Cheat With Their Exes?

I've always said that exes are like boomerangs. But we must remember, After all, when you pull milk out of the 'fridge, and it's spoiled, you don't put it back and hope it's fresh tomorrow. Therefore,  Therefore, reconnecting is not an option for me.

By reaching out with a simple phone call, email, or text message, they're testing the waters and will gauge what is possible by the reaction.

Spying On The Ex

Some men do spy on the ex regularly. They find excuses to call or visit. They stalk and sometimes harass. They don't do it out of spite or revenge. They feel the need to spy because they are needy.

Harassment covers a broad range of behaviors of an offensive nature. For example, repeatedly texting. More often than not, the behavior disturbs or upsets the ex. Harassment is characteristically repetitive.

Sometimes the behavior has a positive outturn. These men either have an affair with the ex, relationship with no strings attached, or get back into a relationship where they live together again.

"Men are, literally lying in bed with their wives when the marriage is essentially over, thinking, 'I've got to get the hell out of here,' and have a fantasy woman in mind. Then you get divorced, meet a woman, marry her, and by the time all that goes by, you've aged a few years and are ready to go back to your ex-wife."  — Alec Baldwin

I believe that unhappiness tops the list of reasons for a man's infidelity and his desire to reconnect with his ex. But when it is significant to the root of that unhappiness, there is a broad range of catalysts, and every scenario is different. Is it due to lack of communication, jealousy, problems in the bedroom, the wife doesn't take care of the home, the wife has gained weight, woman overspends money, and the list goes on?

I believe that the main reasons why infidelity is; The woman's appearance has changed.
The woman's overspending of money. The woman has become a mean person. 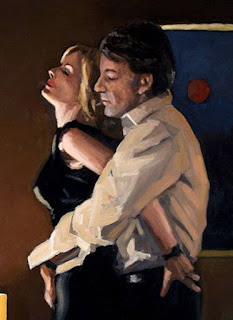 Specific Types of Men Are Focused On Instant Gratification

He is a dog. No ifs, and's, or but's about it. He will meet any of his exes any place at any time if any of them are willing to hook up with him. He loves playing the field. I describe that type of man as a sex addict.

But the flip side of cheating is no walk in the park either. The anxiety that comes with sneaking around, the guilt you feel after committing the crime and having to see your partner who is none the wiser about what you've done, and, if you decide to, breaking the news is incredibly unpleasant.
Posted by Rosa Ann Crowder at 9:16 PM
Email ThisBlogThis!Share to TwitterShare to FacebookShare to Pinterest
Labels: dating, relationship, why do men cheat
Newer Post Older Post Home

Put  God First I am always a dreamer. I am a deep thinker with incredible powers of observation.  I love to create. I am a poet at hea... 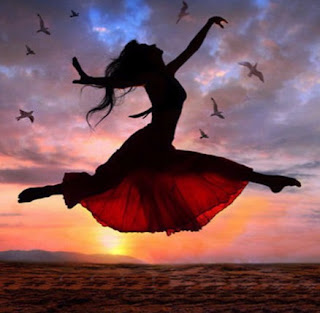